Institution/Author: Institute of Biology and Ecology, Faculty of Natural Sciences and Mathematics, University of Kragujevac/Snežana B. Simić, Aleksandra B. Mitrović

Assessment: In the conditions of climate change and increasingly frequent burden of nutrients, the phenomenon of cyanobacterial flowering is increasingly present in the waters, which can be accompanied by the production of toxins dangerous to all aquatic organisms. Cyanobacteria is characterised by strong tolerance to different environmental conditions, which is why they successfully populate a wide range of habitats. Toxins of cyanobacteria are very poisonous substances and when released into the water, the pose a threat to both aquatic and terrestrial organisms (Sedmak & Sirčev, 2011). Cyanotoxins can accumulate in different fish and other hydrobiotic organisms, and their consumption poses a potential risk to human health. In Serbia, a mass accidental death of fish is also caused by blooms of cyanobacteria. Thus, the massive fish die-off in the Aleksandrovac Lake near Vranje in 2012 coincided with the blooming of the invasive cyanobacteria Raphidiopsis raciborskii (Woloszynska) Aguilera, Berrendero Gómez, Kastovsky, Echenique & Salerno (=Cylindrospermopsis raciborskii (Woloszynska) Seenayya et Subba Raju). This thread-like invasive cyanobacteria commonly inhabits tropical and subtropical ecosystems around the world (Karadžić, 2011). However, in the last thirty years the species has significantly expanded its area on moderate terrain of all continents. The species has a high level of adaptation to different environmental factors. In Serbia, it was recorded for the first time in a salt marsh near the Tamiš river (Cvijan & Fužinato), while its first bloom was recorded in the river Ponjavica (Karadžić et al., 2013), and then in Aleksandrovac lake (Đorđević & Simić, 2014, Đorđević et al., 2015). A significant presence of this type was also recorded in the lake Srebrno Lake (Ser: Srebreno jezero), a reservoir dedicated to tourism and recreation (Simić et al., 2018). Data on the presence of this species in a growing number of waters indicate the expansion of its area, and its expansion is predicted in the future. The fact that the species is growing more and more in the waters of Serbia is significant given the fact that the species is known as the producer of toxic substances, primarily hepatoxic cylindrospermopsin. Đorđević et al. (2015) were the first to detect a cylindrospermopsin toxin in Serbia, after a massive fish die-off in the Aleksandrovac Lake. It is believed that the effect of various factors, but above all, the presence of toxins and the lack of oxygen caused by the bloom of Raphidiopsis raciborskii (Woloszynska) Aguilera, Berrendero Gómez, Kastovsky, Echenique & Salerno, led to this alarming situation when 3 t of cyprinid fish died-off (Đorđević et al., 2015).

Sedmak, B., Svirčev, Z. (2011): Cyanobacteria and their toxins ecological and toxicological risk and blooming of Cyanobacteria in Serbia. Environmental Protection College. Velenje. 134 pp [ In Serbian]. 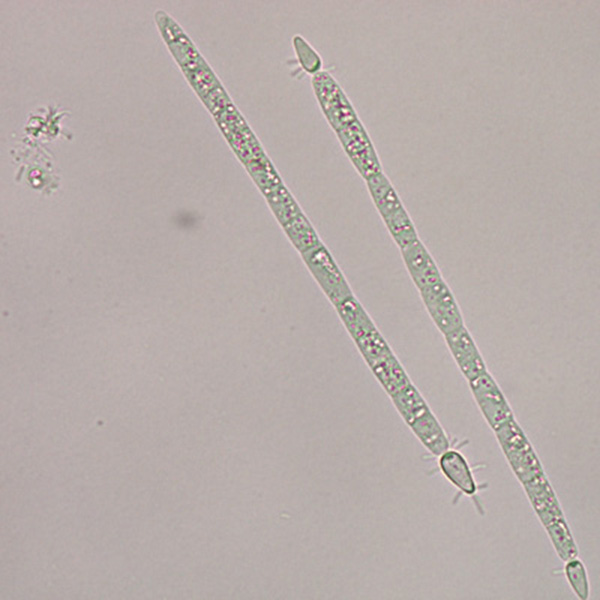 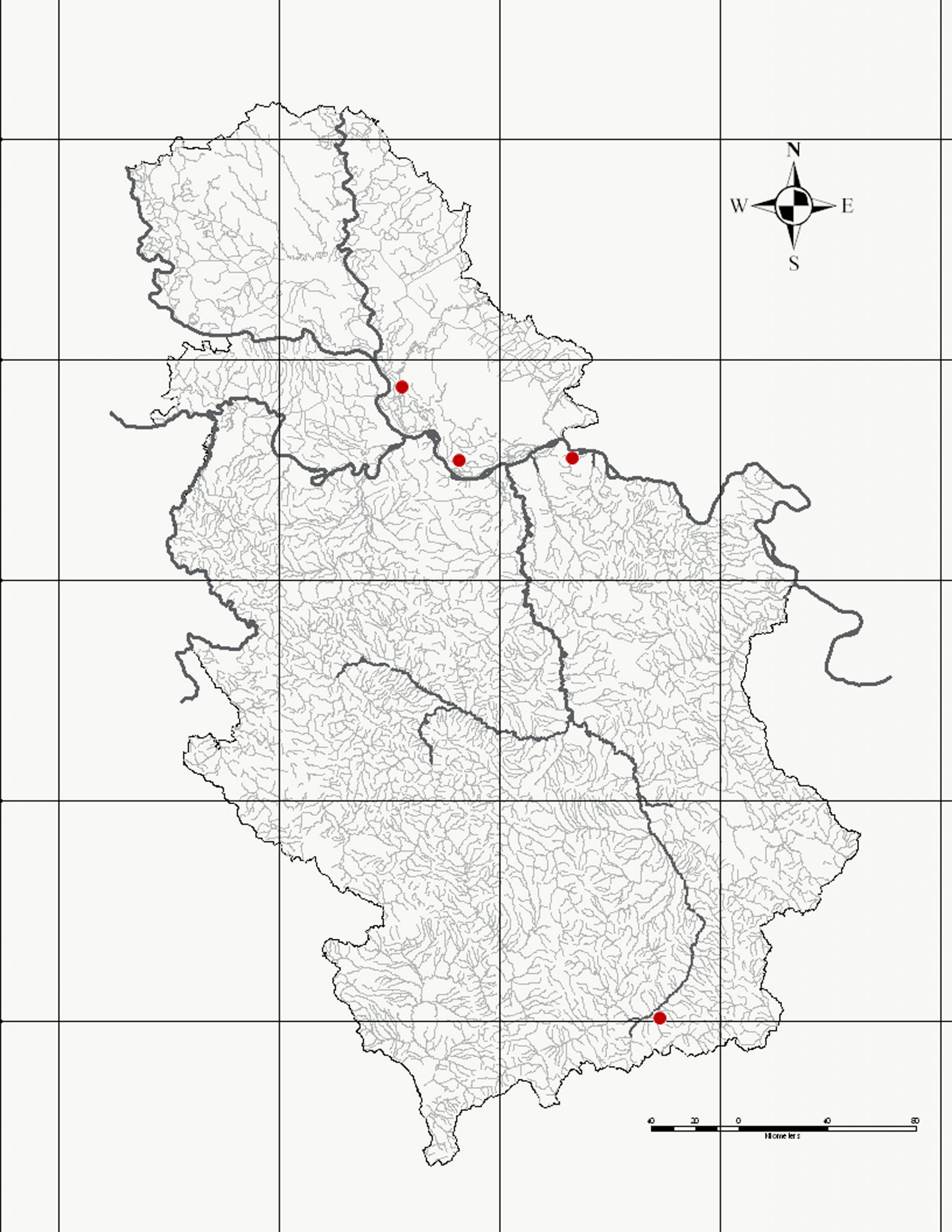